The Remove function sets the object’s Instance/Parent to nil, and does the same for all its descendants. If the object is referenced before being removed it is possible to retrieve the object at a later point. This is easily accomplished with patterns! The function you need is string.gsub.This function takes in a string to replace in, a pattern, a replacement string, and optionally a limit of the number of substitutions.

The lua source can be found at the lua website here. We'll be using the latest version, 5.2.3 (though other recent versions of Lua will behave similarly).

Once you have the latest lua source, it's time to build it. (Yes, you could just download header files and the .dll, but what's the fun in that? When available, it's always better to have the source, that way you can see how things are really working -- and you can debug more easily). Using visual studio:

You now have a project that you can add to any solution that needs lua. Once you have added the lua project to your game, you need to do a few more steps: 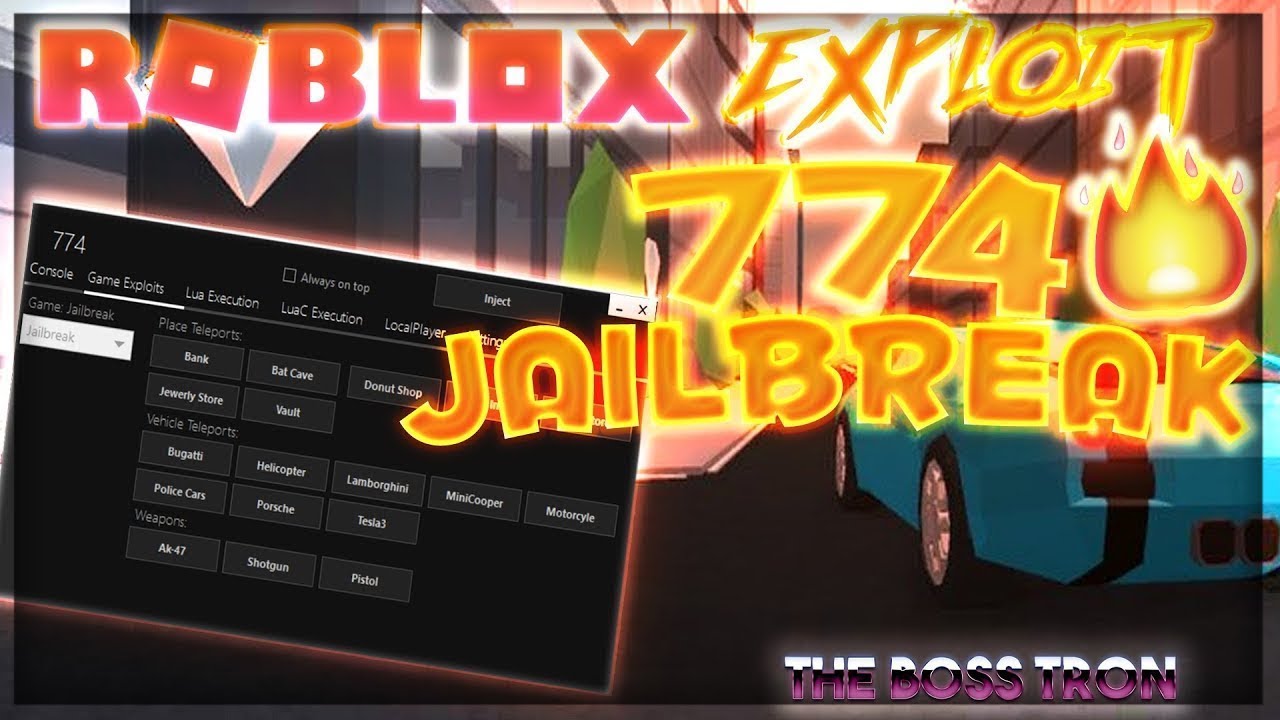 Once we have build Lua, and set up our project dependencies correctly, we are ready to use in on our application,

First off, we need to include the proper header files. Since Lua is ANSI C, if we are coding in C++, we will need to enclose the #includes in extern 'C':

Everything that we need to mantain the current state of the interprer (all global tables, etc) is stored in a variable of type lua_State. The first thing we need to do is create an initial state (essentially, an instantiation of the lua interpreter), which is done by the call:

Every time we want to access the interpreter, we need to pass in this state variable. We can actually have as many instances of Lua state variables as we like (for instance, if we wanted to run separate instances of the interpreter on separate processors, or we wanted different scripts to have different global namespaces), though typically people just use one instance of the interpreter that all scripts use. The global tables in this state variable contain all 'core' functions, but none of the libraries. The libraries contain a bunch of important functions -- including everything in math, and i/o functions like print -- so we'd like to load them. We can load libraries with the call:

So, now we have the skeleton of a main function:

We are ready to start using lua!

We will start with the simplest way to use lua -- have the interpreter execute a file. This is functionally equivalent to the dofile command from within lua (and unsurprisingly, has the same name!). To execute the file 'test.lua', we can use the call:

So, if we use the following myFile.lua:

when the command luaL_dofile(L, 'myFile.lua') is executed, the following will be printed out

Note that the dofile command not only computes these values and prints them out, it also adds the fib function to the global namespace of our lua enviornment (stored in the C variable L).

We can also call lua functions directly from C/C++, and get back the return values to use in our C/C++ code. To call a lua function we:

Let's take a look at how we might call the fib function defined in the previous section to find the 13th Fibonacci number:

Let's look at a second example. Assume that we had defined the following lua function add (that we could define by calling lua_dofile):

We could call this function to add from C/C++ with the code:

So now you could write scripts that you can call from your game engine. However, these scripts won't be very useful if they can't interact with your game objects -- you need a way for your scripts to affect the game world. To do that, you need to be able to call C/C++ functions from lua. Since Lua and C++ have very different conventions for how functions are called, there is a little bit of wrapper work that needs to be done. First, write a C function that takes as input a Lua state variable (the parameters for the function will need to be extracted by hand from the lua stack -- this is slightly tedious, but not too difficult.) Then, the function will need to be registered with lua.

Step 1: Writing a C function that Lua can call

Let's look at a slightly more complicated C function. We can write C functions that takes a variable number of parameters, and returns more than one return value. While the previous function assumed that we were passed in two parameters, we can instead query the lua state to see how many parameters were actually passed into the function. The number of parameters is stored on the top of the stack, which can be accessed by a call to lua_gettop(lua_state *L). Let's look at a function that takes in multiple parameters, and calculates the sum and average of all parameters that were passed in:

Once we have written the function, we just need to register it with lua. That is, we need to add the name of the function to the global lua namespace, and provide a pointer to the function so that lua cal access it. There is a helpful macro for this: lua_register(lua_state *L, const char *name, functionPointer fn). So, to register the above two functions:

This part is easy -- once the function is registered, lua can call it like any other function.

So, the complete round trip is:

We can also send a string straight to the lua interpreter, and it will be executed just as if that string was in a file that was executed with a dofile. So, we could do something like:

and we would get the output:

We could thus create a braindead interpreter as follows:

Note that this would not work at all in a game environment! We will look at how to embed a command-line lua interpreter within a game next time. For now, this is enough for us to play around with a bit.

Now we are ready to get our fingers dirty!