Method 2: Samsung FRP Bypass without PC Do the following to bypass the Samsung FRP lock without using your computer: Step 1. Switch on your phone, choose a language, and connect the device to a Wi-Fi connection. Select 'Next,' and after a few. Bypass FRP locked Samsung devices without having the Google account and password. You can use a new account after unlocking and have full access to the phone. Completely remove the previous account, hence the device cannot be tracked or blocked. Support to remove FRP from many models of Samsung phones.

Part 1: FRP Unlock Without One Penny

How To Use Samsung Acct If You Are Frp Locked

How To Use Samsung Acct If You Are Frp Locked Away

Nextto switch to the next page.

How To Use Samsung Acct If You Are Frp Locked Without 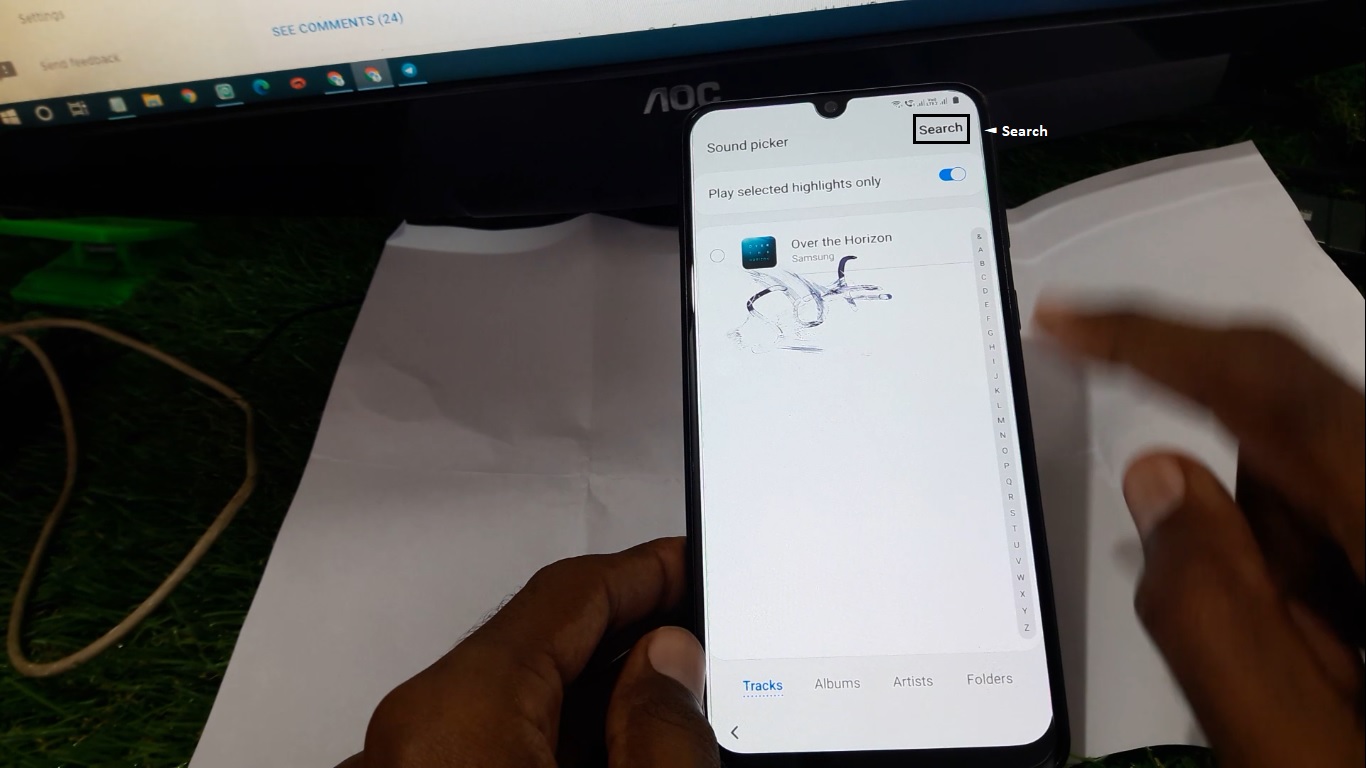 Step 7: At last, you'll be guided to set up one new pattern, restart FRP locked phone, the interface of the phone is pattern, use the new pattern to unlock FRP lock on the phone.
All steps will appear on the FRP unlocker and follow the guide on the FRP unlocker. It's easy to unlock FRP lock on Android phone. From all above, the quickest method is still Google account and password, part 2 is the last hope to unlock FRP on Android phone with ease.