Chances are that you landed on this page because you're searching for a safe method to bypass Google account lockon your newly bought Samsung Galaxy S7/S7 Edge from Craigslist, LetGo, Offerup, or even the Facebook Market. If this is the case then you came to the right place.

Table of Context: feel free to skip ahead if you desire

Method 2: Samsung FRP Bypass without PC Do the following to bypass the Samsung FRP lock without using your computer: Step 1. Switch on your phone, choose a language, and connect the device to a Wi-Fi connection. Select 'Next,' and after a few seconds, the Google sign-in will show. Nothing free guides found for my Samsung Galaxy S20 Ultra FRP Lock in which September 2020 security patch installed with Android 10. Searching on Google and then the UnlockerPlus Team. They Surprisingly unlocked it within a few minutes by remote service. The Service which I used is Samsung S20 FRP Unlock Service.

The answer is to protect your information and prevent anyone from accessing your device in the event your smartphone is ever lost, stolen, sold or misplaced. Google Account Reactivation Lock, also known as Factory Reset Protection (FRP), is activated when the content of the device are restarted to its original factory settings and only someone with the Google account information can access the device.

Ever bought Samsung Galaxy S7/S7 Edge from your friend or a received used phone as a gift from a relative and they forgot to delete the Google account and now he forgot the information? Or have you ever bought a used cell phone from a online website like eBay, Craiglist, Facebook, OfferUp, Letgo or any other third party application and the device was reported lost/stolen or Google Locked? Now your Galaxy S7/S7 Edge requires the previous Google Account information and therefore you can't access the device.

If your response to any of these questions are yes then you're not alone. Thousands of people suffer purchase locked phones every day through third party apps. If you are trying to purchase a use phone from a third party we suggest you read this article we wrote on five helpful tips before purchasing a used phone from Craigslist.

How To Fix Frp Lock On Samsung S7

Over the past years we have researched and experimented with different methods to safely bypass or remove a Google Activation Lock. A majority of these methods were either temporary fixes or became obsolete after a software update except one.

*I apologize in advance for the bad quality. Promise to bring you a better video in the near future*

In this YouTube video we show how we removed a Google Activation Lock on a T-Mobile Samsung S7 Edge. *The person you see in the glare of the monitor is Alfonso, one of the owners. Feel free to ask for him when you contact us. Contact information will be listed down below.

Our Goal is to remove 'Factory Reset Protection' (FRP Removal) or a Google Account Reactivation Lock on any Samsung Galaxy S7 Plus or any other Android device from the comfort of your own home. This method should take no more than 15 minutes if you set an appointment. This FRP removal method works immediately without rooting or flashing your device. You can also bring it to one of our store locations in Santa Ana Main Place Mall or Orange California.
Learn more by clicking on the link below. We suggest to give us a call for faster response.

*Notethis service doesn't remove any blacklist or balance associated with the device.

There are many words to explain this problem but we guarantee that our Google Account Removal will be permanent on your Samsung Galaxy S7/S7 Edge.

How safe about our service?

Other Resources and other methods to bypassing FRP Google Activation Lock

Models that this method will work

Types of FRP We can Remove 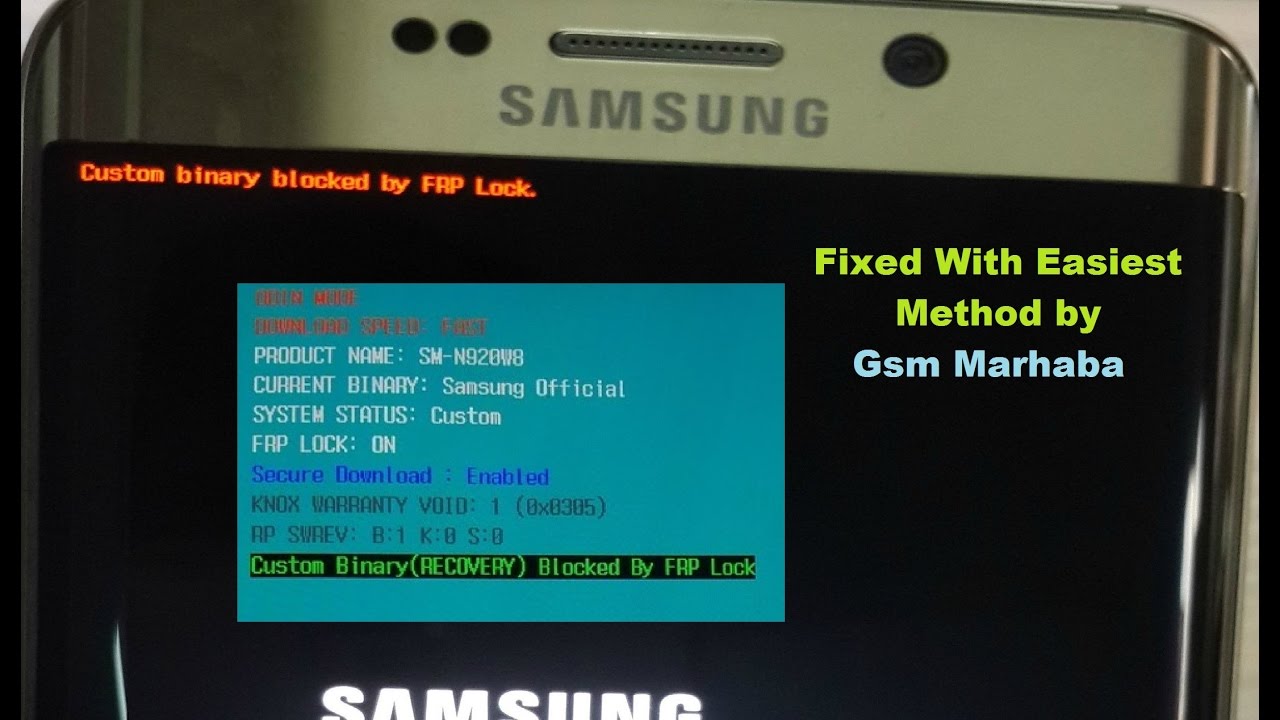 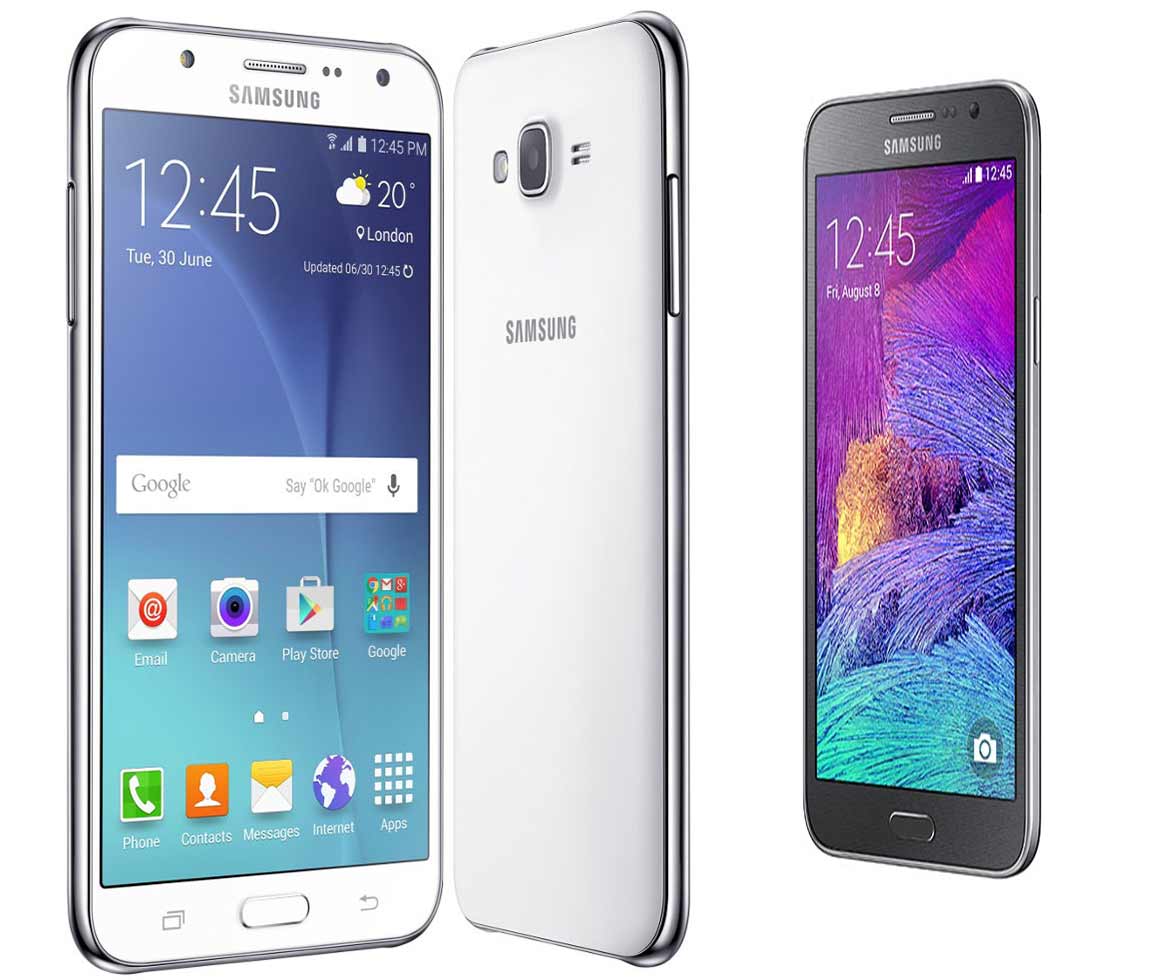 We also work on other phone models

A special thanks to all our loyal customers that come from all over Orange and Los Angeles County. Thank you for the continued support and we look forward to serving you.

Google introduced the Factory Reset Protection (FRP) feature on Android with the release of Android 5.1 Lollipop, a measure to protect and prevent unauthorized usage of your device in case it gets lost or stolen. FRP is a useful feature present on devices running Lollipop, Marshmallow and even the latest Android N developer preview features it. Let’s first find out what FRP does and in what scenario it’s applicable:

What is Factory Reset Protection (FRP)? FRP is a protection and safety feature to prevent thieves from using a stolen or lost device even if they try to hard reset the phone to factory settings or even flash it. FRP works only when you’re signed into your Google account and then if someone tries to hard reset your phone through recovery mode, they are required to enter the Google account details, i.e. email and password from the last registered Google Account on that device to regain access. This means the person won’t be able to use the device freely unless he enters the correct credentials. To utilize the FRP feature, one must have a Google account setup on their device and it’s recommended to use a secure screen lock so that the intruder doesn’t have the choice to factory reset the phone using the general ‘Backup and reset’ option in settings. Moreover, it’s advisable to remove your Google account before handing your device to a service center for repair.

Somehow, if you’re stuck in a situation where you’ve forgot your Google account password and want to get into the device then Rootjunky has got you covered! Rootjunky has earlier managed to figure out various ways to bypass FRP on Samsung devices, LG devices, Nexus devices such as 6P, 5X, Motorola Droid Turbo, etc. and you can refer to his YouTube channel for such video tutorials. He even figured out a way to bypass factory reset protection on Nexus 6P running Android N developer preview. It’s unsure if that method is limited to 6P or works will other phones running Android N as well. The process involves a series of complicated steps which are rather easy if one follows them step-by-step as stated.

Coming to the point, RootJunky has now discovered a workaround to Bypass FRP on Samsung Galaxy S7 that ships with Android 6.0.1 Marshmallow. The trick is supposed to work both on S7 and S7 edge irrespective of their variants, i.e. Snapdragon or Exynos. The process involves over 40 steps but gets the job done in a few minutes without requiring a computer or technical skills. Watch the video tutorial below and simultaneously perform each step on your device to get over FRP on your Galaxy S7 & S7 edge.

This bypassing FRP trick is indeed interesting but bothersome at the same time as it could potentially allow a thief to gain unauthorized access to your smartphone by simply following the above steps. Though, Google releases security updates monthly to fix such vulnerabilities but what if you don’t have the update and the issue remains unpatched. So, make sure your device has the latest software update installed.

Disclaimer: This article is for informational and educational purposes only. We DO NOT endorse or encourage any kind of illegal activity.