It’s been a while since Clash fo Clans received a major content update. Our last one was the Builder Hall level 8 along with the addition of the merchant but when it comes to most of the vocal player base, they’re not exactly huge fans of Builder Base to care enough about it.

A minor update also rolled out a short while ago allowing players to claim targets and add notes to bases on the enemy team. It does seem like Supercell is interested in solving the problems faced by the warring community.

Major Updates for Clash of Clans

Supercell isn’t willing to spoil anything for players. Mostly because they’re probably working on several things at once. If they tease about a feature that’s not finished yet, players would get disappointed when their favorite parts aren’t in the next update. This is nothing unique to Supercell. Pretty much every major developer out there does exactly the same.

What’s been confirmed so far is that we will definitely be getting more than a single update this year. Perhaps three or four. Unfortunately, there’s been no confirmation or denial of a Town Hall 12 update. But if they do intend to add another level for the Town Hall then we won’t find out about it until the update is ready to roll out.

We should be getting official news on the first update soon though since it’s expected to launch in the first half of this year. Supercell usually starts giving sneak peeks a couple weeks before the update, purely to hype up its eventual release, so hold tight.

As far as leaks are concerned, there really haven’t been any and they’d be highly unlikely given Supercell’s past history. Speculations can be made that Town Hall 12 isn’t being mentioned purely because it’s not going to be in the next update. So what are we left with?

The current situation of Clan Wars where Engineered Bases are able to handle much higher opponents than their war weight suggests is unacceptable to most players. Clan Wars are supposed to be fair and it shouldn’t be possible to game the system.

Town Hall 11 engineered bases get matched up against Town Hall 9 players. This means that as far as the war is concerned, they’re a TH9 player. But when you actually look at their offense you’ll find that they are able to confidently attack even the top players on your side.

Supercell could be planning on completely separating the matchmaking queues for engineered and non-engineered bases. Another solution would be to rework the war weights once more or simply ensure that a player isn’t able to move to the next Town Hall without placing down all their buildings possible. This has already been done in Builder Base with a relatively positive experience.

Let us know what you think will be coming in the next update for Clash of Clans. Is there any possibility of a TH12?

UPDATE #1: The update has been released! 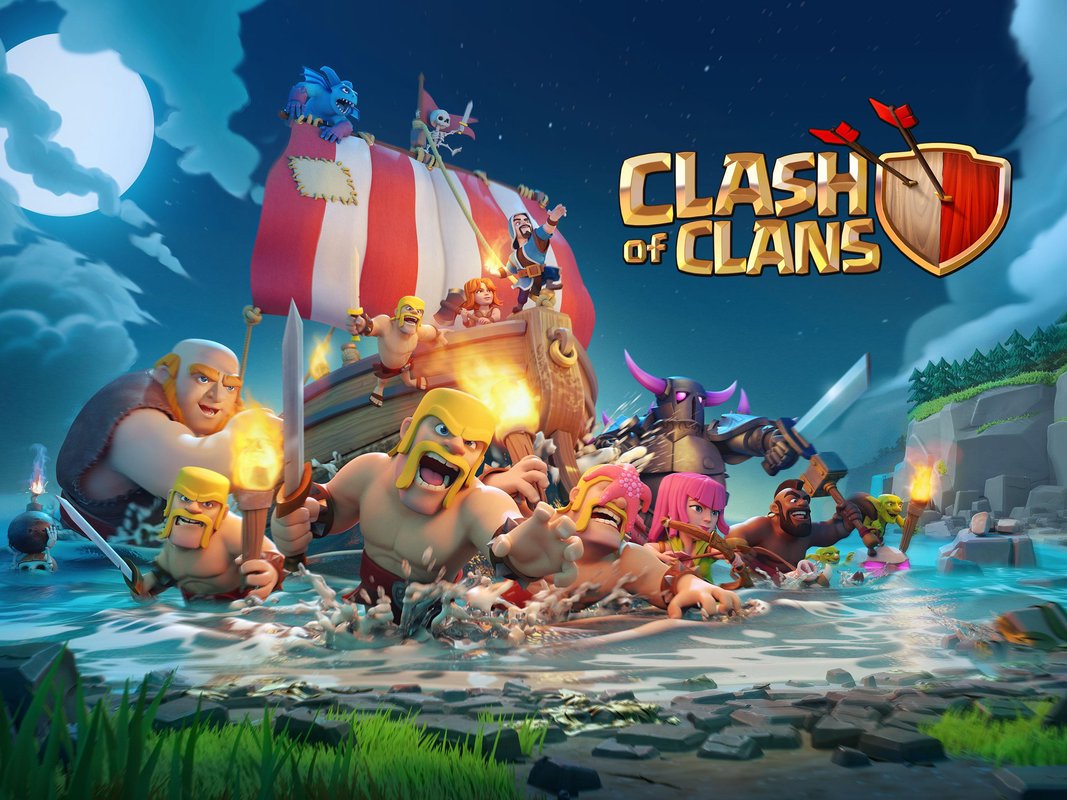