It allows to change the behavior of a compiled program without having to recompile it.

Unfortunately, I have not found many tutorials on the net regarding the basic embedding of Lua 5.2 — which is a bit different from 5.1, 5.0 and 4.X — in C++, including these topics:

This is just the transcription of my personal notes about the first topic. Hopefully, in the future I will also transcript the notes I have taken regarding the rest of topics. Most of the information has been taken from the Lua Wiki sample code and updated (if needed) using the Lua 5.2 reference manual.

I am using Lua version 5.2.1 downloaded from its official page and compiled in Microsoft Visual C++ Express 2010. I am not covering the compilation process of Lua — it is well documented online — nor the meaning of the Lua code beyond its basic behavior.

Running a Lua script from C++

This is the most basic action you can do with embedded Lua in a C++ program. Imagine you have the typical Hello World program in Lua, something like

and you want to run it from inside a simple C++ program. The procedure is the following:

The project must link to the Lua libraries, that have been compiled previously, and must have access to the Lua header directory, since we will be including the <lua.hpp> file. We also assume that the C++ executable is generated in the same directory as the Lua script and that the script is called <helloworld.lua>.

The output of the program is just what we expect: 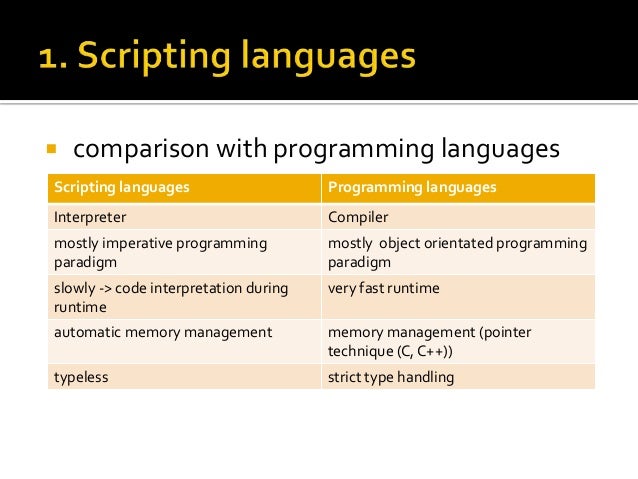 Let’s check the code by pieces. The first piece is to create the new Lua state:

There is no mystery to it. The only step is to store in a pointer the newly created Lua state returned by luaL_newstate(). Afterwards we can use that pointer to refer to the Lua state.

The second piece is to load the needed libraries. This is a bit more tricky. Every Lua library — even the ones generated by yourself — are opened by a C++ function and stored in the Lua state as a global table with a given name. Therefore, our first step is to define the name and opening functions for the desired libraries. Since our hello-world script is so simple, only the base Lua library is needed. We define “base” as the name of the base library, which is opened by the luaopen_base() function.

Then, we load every selected library by calling its loading function with our Lua state pointer. The lua_settop() sentence just ensures that we discard any variables that may be populated into the Lua stack.

The third piece is to run our script which is self-explained in this code:

You only have to provide the Lua state in which you want the script running and the filename — with full path if it is not in the same directory of your C++ executable — of the Lua script.

The last piece is to close the Lua state:

This will remove any memory used by the Lua state — except for some tables in rare cases.

And that is it!

That is the one of the most simple examples of embedding Lua into C++ programs. Read the next tutorial!

This article will present an introductory example of calling lua functions from C++.

If you want to extend and customize the capabilities of a C++ applicationwithout requiring a full recompilation, then using a embedded scripting languageis the way to go. Lua is one such embeddable scripting language, and is very popularamong game developers. The main advantage of Lua, in my opinion, is that the core APIis very minimal, has very small memory footprint. The availability of LuaJIT makesit a very performant alternative as well.

This article is a continuation of the earlier introductory article Minimal C++ Example < filename minimal-lua.rst>.In this article we will discuss how to call lua functions from C++.

The initial part of the code initialises the lua_State loads and executes the script with lua_pcall(L,0,0,0).Once the script is loaded, the functions are available in the global namespace. Here the script basically is a functionthat takes two numbers and returns the sum of the two. Using the lua_getglobal(L, 'sum') call,we load the function into the stack. We can check if the function was loaded correctly using the lua_isfunction(L, -1).Then we pass the two arguments of the function by pushing them into the stack. Then the lua_pcall method executes thefunction and loads the result onto the stack. The successful execution of the function can be checked by checkingthat the stack is not nil using !lua_isnil(L,-1). The returned value can then be accessed by casting the resultin the top of the stack using lua_tonumber(L,-1). We use lua_pop to clear the result from the stack.

Running this example should print:

This article gave a very minimal example explaining how to call a lua function from C++.