Lua is a very compact, fast scripting language with great platform support.Editing lua scripts is nice and easy in most editors (such as gvim, but Visual Studio doesn’t highlight the syntax by default.So here’s a plug-in for Visual Studio .NET 2003 that highlights Lua 5.0 syntax and provides auto-completion for keywords and identifiers as you type.

This syntax highlighter has the following features:

The plug-in requires Visual Studio .NET 2003. It will not work with older versions.

Thanks to the fantastic Inno Setup, I’ve packaged the highlighter in a handy windows installer.

Download and run the installer to install the highlighting plug-in.Please note: installing this plug-in will reset your toolbars to their defaults.This is a “feature” of the registration process, and unfortunately cannot be avoided.Please don’t send me bug reports about this, I’m sorry but it cannot be fixed!

If you’re interested in how the plug-in works, then feel free to download the full source.This code requires the Visual Studio .NET 2003 C++ compiler and the VSIP SDK to compile.It also does not come with any attached license, so feel free to hack about with it for whatever you like.Just be sure to generate your own GUIDs and apply for your own package load key before you release any plug-ins yourself.

The VSIP SDK comes with a framework for Language Services, called Babel, which is meant to be plugged into using a flex/bison grammar.The codebase for Babel is more than a little complicated… so this project doesn’t use it.The lualite source has been written from scratch using only the ATL and VSIP interface definitions, and as such is very lightweight and easily adaptable to other languages.

Find In Files: A few users have reported a problem where the “Find In Files” feature of Visual Studio can lock up when lua files are open in the IDE.I’ve been unable to reproduce this bug locally, and am unsure of how the code could interact with this feature and cause the IDE to lock up.Any help with finding or fixing this bug would be most appreciated.

Here is the list of programming languages and file formats (in alphabetical order) for which syntax highlighting is supported: 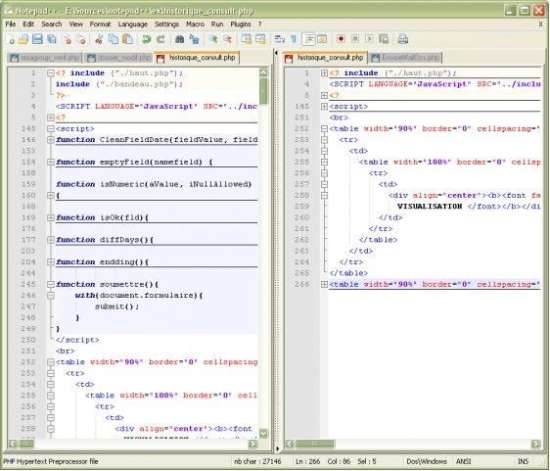 How To Code In Lua